Home Blog Our Move to Rockville

Our Move to Rockville 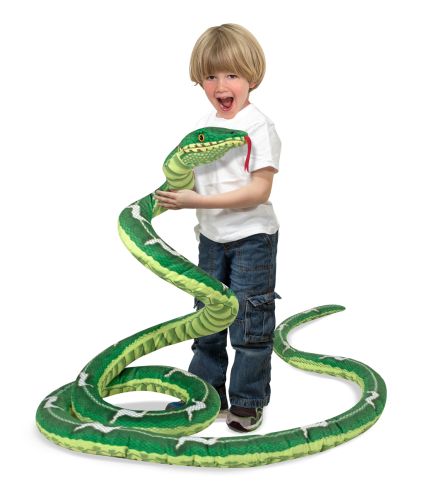 We lived way up in the country where we did not have too many priveleges. We moved there from another place in the country call Alexander Ranch.  This place was called Rockville.  No electricity, no running water and no bathroom facilities.  We had kerosene lamps, an outside what we  called back house for bathroom facilities.  This home used to be a bar and Dad made it into a home for us.  Stony Creek was just a little way from the home and my Dad would bring a pickup down to that creek and back into it and fill three 55 gallons drums for bathing, cooking and clothes washing.

We had a milk cow (Bossy) and chickens at that home.  Bossy ran free to roam to find food.  It was my sister, Shirley whom our Dad had to go out and find Bossy to bring her in to be milked.  There were a lot of rattle snakes in that dry country and Mom warned Shirley to watch for rattle snakes when out looking for the Bossy.  There was a large cow bell on Bossy so she would listen for the bell to find where she was.  One time she heard the rattle of a snake and she ran forward and ran into the rear of the cow.  That cow was a nice cow or Shirley would have gotten kicked but she only went faster on her way home.

Finally, on a last trip to bring Bossy home a rattlesnake bit her on the throat.  She happened to be near home and Mom was coming to them and she noticed dripping from the cows neck and she knew a snake bit her and she noticed Shirley walking right next to her and Mom screamed and told her to get away from the cow because she was about to fall onto her.  The cow went down just as Shirley got out of the way right where she was walking. Shirley was about nine years old when that happened.

There are more than 3000 species of snakes in the world and there is at least one type of snake on every continent except Antarctica.  Snakes, by and large, get a bum rap. Many people have a deep fear of these reptiles. Their long, slender bodies and lack of legs.

Snakes consume a variety of items including termites, rodents, birds, frogs, small deer and other reptiles. Snakes eat their prey whole and are able to consume prey three times larger than the diameter of their head because their lower jaw can separate from the upper jaw. To keep prey from escaping, snakes have rear-facing teeth that hold their prey in their mouths.

Venomous snakes inject their prey with venom, while constrictors squeeze their prey. They do not need to hunt everyday. Anacondas and pythons can survive for up to a year without food after feeding. Snakes hunt mostly at night.

Often observed flicking its tongue, snakes use their forked tongue to smell the air. Snakes are ectotherms, meaning they must regulate their body temperature externally by sunning themselves or retreating to cool, shaded areas. Snakes hibernate during the winter. Snakes must shed their skin three to six times per year.

Most snake species lay eggs, but some species give birth to live young. Snakes lay their eggs in a warm location. With the exception of some python species, eggs and young are not cared for by the male or female.