When my sister, Shirley was in the third grade, we lived on a ranch called Alexander Ranch, and had some horses.  One was a pony and my Dad taught her to ride the pony so she could ride him to school.  At the school (Grapevine Elementary) there was a barn to keep horses. This pony was a stubborn animal.  He did not want to leave the ranch unless there was another horse going along too.  It was about one mile to the school.  My Dad told her not to go through a pasture, which would have been a shortcut, because there were bulls in  there and if the pony knocked her off it would not be very well with her.  The pony wanted to go in that field because he had been in there before and knew the field  because our Dad had ridden his horse, Buttons, and Shirley on the pony in that field.   She saw a man in that field that worked on the ranch and she told him to open the gate and let them in so he did.  She felt safe with the man in the field.   When the pony got in that field he really took off and headed to the ranch and home. Our Dad told her never to run him, but she didn't need to he took off on a run without her help. The pony had tried to knock her off by going under limbs of three trees on the road.  She laid flat in the saddle and held tightly onto the saddle horn.  He would go down into a creek bed and go around and around trying to knock her off. This happened more than once with him. 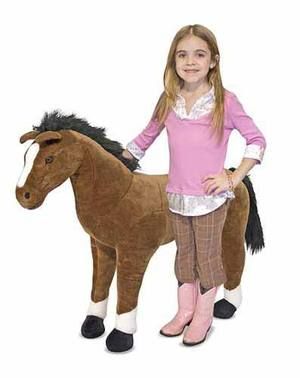 One time our Dad got on him and roughed him up a bit trying to teach him to behave.  Shirley said this is one experience that she will never forget.